This is a proposed version 0.01 product as a proof of concept. The intent is not to have a very useful product, but rather to gain confidence in our architecture, tools, and team. The result is intended to be the basis for further development into a more useful second stage, in the sense of agile development. It very intentionally is not a waterfall design,

The interface between the Green and Yellow layers is seen as an important design inflection.

Some code will be in C in the Green (auxiliary core) because we can get it open source out of the can. for v.2 (or whatever) we would move it down to the FPGA in Verilog. 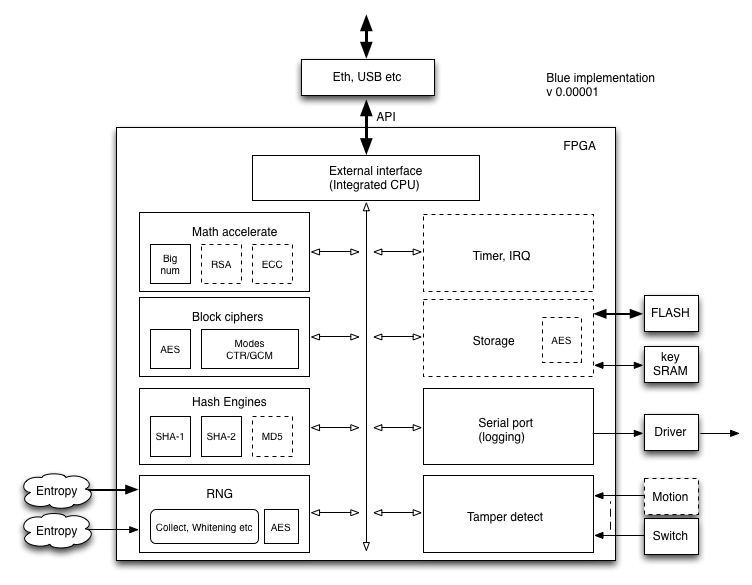 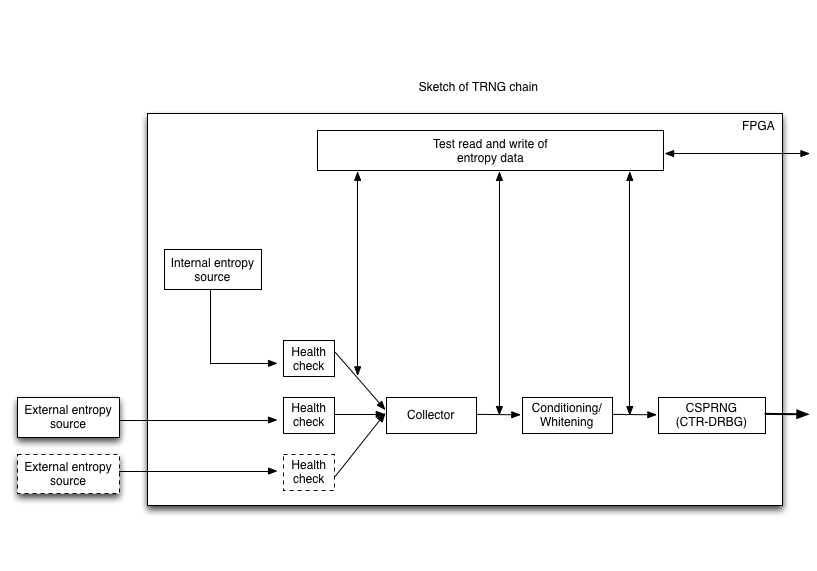